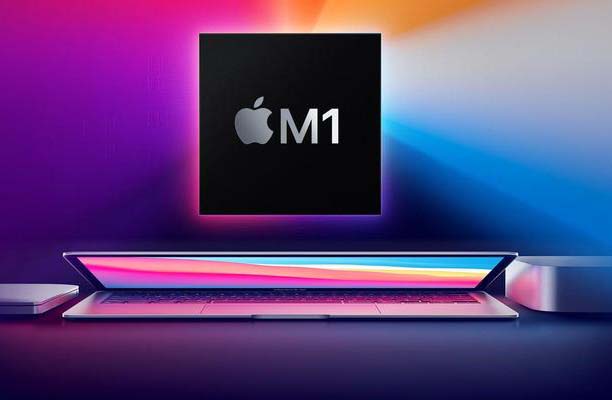 Apple has officially announced its first processor designed specifically for the Mac, dubbed the M1. The M1 chip features an eight-core design alongside a powerful Neural Engine and GPU, offering dramatic efficiency and performance improvements for the Mac.

Apple has announced three machines that use the M1:

The MacBook Air is Apple’s most popular and, in many cases, most cost-effective optionThe M1 improves on its predecessor with eight CPU cores (up from four), and an 18-hour battery life (up from 12.)

The 13-inch MacBook Pro is also seeing a long-overdue upgrade with not only the M1, but also Apple’s revised Magic Keyboard. The big advantage to the M1 MacBook Pro is a reported 20 hours of battery life—literally double what was possible on the Intel-based Mac.

These are relatively low-end models, designed either with portability or light desktop computing in mind. If you want something more powerful, like a decked-out 15-inch MacBook Pro or Mac Pro,  your  Intel for the time being.